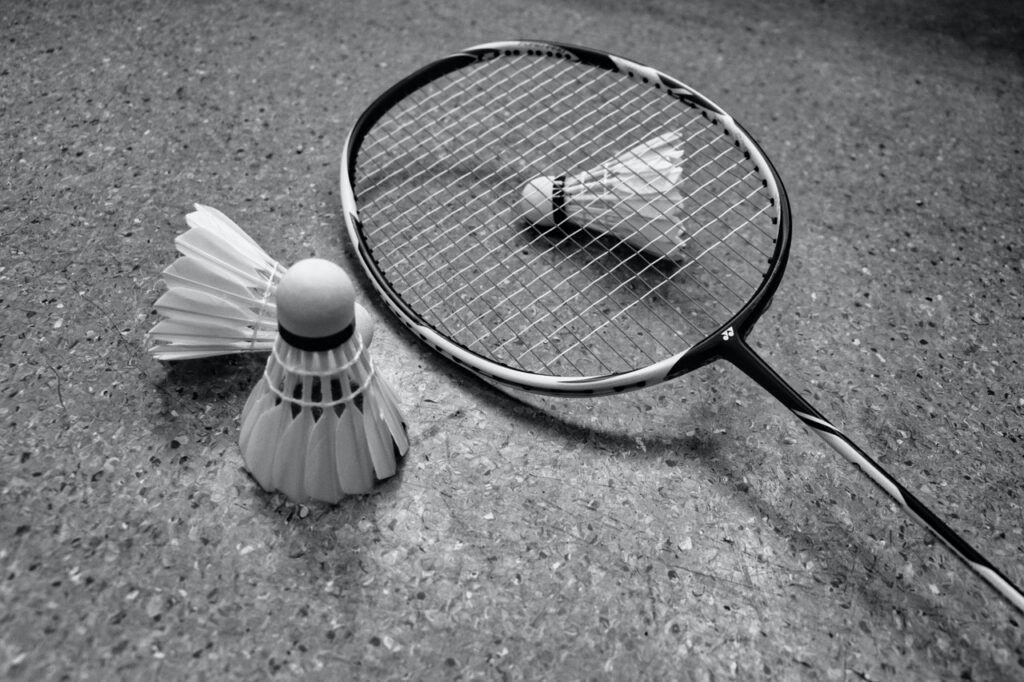 The International Badminton Federation (IBF) is the body that triggered the start of the sport internationally and is known to many.

According to historical records, badminton has been introduced for quite some time, around two thousand years ago. At that time it was known as “Battledore”, “Poon” “Shuttlecock” in Greece, India and China. This amazing long history. Making badminton one of the sports in the Olympics.

In the 1800s, the sport started in India and that is when nets were introduced. as we are witnessing today. When the British came to India, the officers serving there had brought the game back to England. And introduced it as an event for the guest of honor of the Duke of Beaufort who once resided in Gloucestershire. Coincidentally Gloucestershire is now one of the IBF badminton centers.

The first most prestigious IBF tournament was the Thomas Cup which started in 1948. Since then, the tournament has sparked a new phenomenon with the advent of subsequent tournaments namely the Uber Cup, Sudirman Cup, World Junior Championships, World Grand Prix Finals.

Badminton is in fact a new event in this sport. After it was introduced as a demonstration event in Munich in 1972, badminton began to be accepted as a regular event in 1992 with singles and doubles events being introduced for the first time. In 1996, the mixed doubles event was included as a new discipline of badminton at the Games.

Susi Susanti, who won a gold medal in Barcelona, ​​has made history as the first Indonesian to take home a medal since the country joined the sport. Then, followed by the stylish move of Allan Budi Kusuma who recorded the second gold medal for his country in the men’s singles event.